At times I’ve found I need to go away on my own to sort out something I’m trying to write. The most recent journey in March 2014 was to Iceland, where I found a magnificent, bleak, snowbound landscape, with huge skies that are constantly changing. The largest skies I’ve ever seen, could have imagined. When I’m first on my own there’s a blank period, when nothing works, words won’t join up, and it can become something like despair. But going through that patch seems to be necessary if the germ of a poem is going to arrive, and begin to be developed. After a while, when I’m lucky, two words will come together with a kind of resonance, and get jotted down in the notebook. Even if they get crossed out, or later abandoned, those first connected words are the sign that something is beginning to happen. 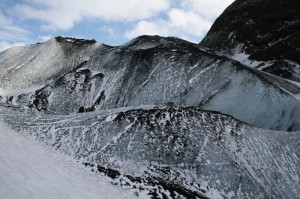 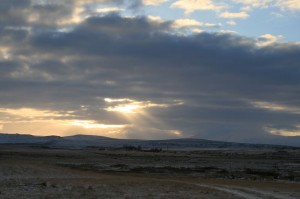 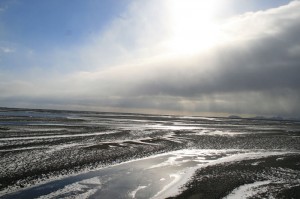 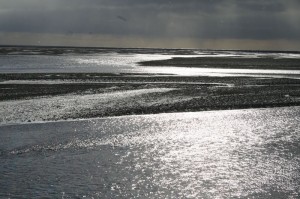 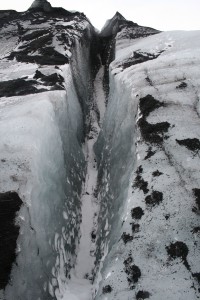